Hailing from Dublin ‘The Crayon Set’ are a band that specialise in addictive, hook-filled pop tracks. The group, made up of Robert Baker (Vocals, Guitars, Synths), Kate Dineen (Vocals, Guitars, Synths, Percussion), George Guilfoyle (Bass, Double Bass, Guitars, Vocals), Phil Casey (Drums, Percussion), and Finn O’Reilly (Guitars, Bass, Keys, Vocals) first released their self-titled debut album in 2013. Ever since, the group have turned heads with their expertly crafted, joyful offerings. Coined by some as Ireland’s answer to Belle and Sebastian, up until now the group’s music has rooted itself in joyful, shoe-gaze pop, filled with synths and playful back-and-forth vocals to create tracks that feel touched by euphoria.

Now, the group have returned with their new single ‘Don’t Step Back Too Far’, a mesmerising, motivational new track that combines the group’s sunny sound with a melancholic disposition. Littered with synths and blossom guitar melodies, ethereal vocal lines grapple with the loss of identity, and the fear that comes as a result, singing lyrics such as ‘Don’t step back too far / you might forget who you are’. By laying the downcast subject matter over a joyful backing, the track creates an ultimate emotional fusion, marking an evolution for the group’s already stellar sound.

“I was pleased when this song came along as I think it helped signal a new direction for the band. It had more of a groove to it….’ says song-writer Robert Baker “Lyrically it is about feeling down and losing a sense of yourself and your role in the world. A bit depressing, but you could dance to it…”

The single is taken from the group’s upcoming album ‘Downer Disco’, which is set to be released in July of this year. Playing on the themes explored in single ‘Don’t Step Back Too Far’, the album will combine sadness with sunshine, speaking on more introspective, serious topics that will play above a pop-disco fusion. What emerges is a set of works that serves as a perfect soundtrack to our current world, marking ‘The Crayon Set’ as a band marching forwards into the future. 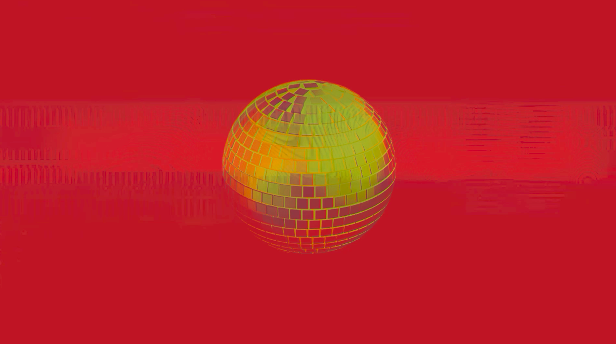 An Interview With A Walking Doll