Scores’ core members are veteran musicians: brothers Austin and Alexander Ward have performed in internationally touring alternative rock bands Hembree since 2016 and The Noise FM since 2005; CJ Calhoun is songwriter and vocalist in cult-favorite indie group Cowboy Indian Bear and releases solo music as Bonzo Madrid. The three musicians first crossed paths while living and performing in Lawrence, Kansas, USA — longtime mecca of indie music in the United States Midwest — becoming fast friends then roommates. The three had long talked about creating music together, but it wasn’t until a month-long backpacking trip through Europe that Scores came into existence and the band’s first songs began to take shape.

The futuristic funk of the band’s debut single “Talk Flood” was largely inspired by the heavy bass lines, driving drums, and distorted synthesizers of the music the trio experienced in clubs across Europe. Lyrically the song was written as a direct response to the ongoing problem of police violence and the militarization of the police force in the United States.

“The lyrics were actually started a few years ago in the wake of the Ferguson, Missouri protests. The song is coming out years later, but unfortunately the lyrics feel just as relevant today.”

Proceeds from the purchase of the song at www.ScoresMusic.Bandcamp.com on Friday, April 2nd will be donated to VibrantHealthKC.org, a healthcare provider committed to providing quality community healthcare regardless of socio-economic obstacles in the band’s hometown area of Kansas City. 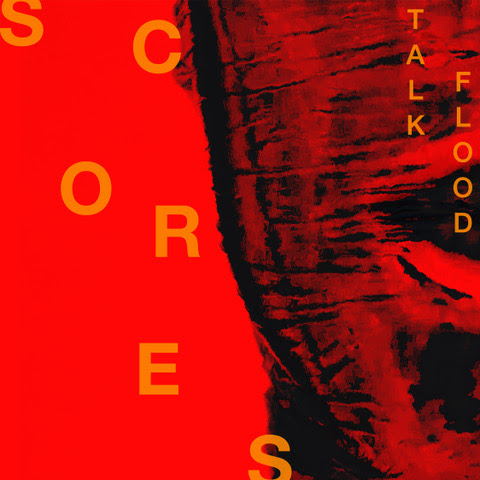 Kira Metcalf Shares “Hoax” Single Via Under the Radar, More Music Out Later This Year